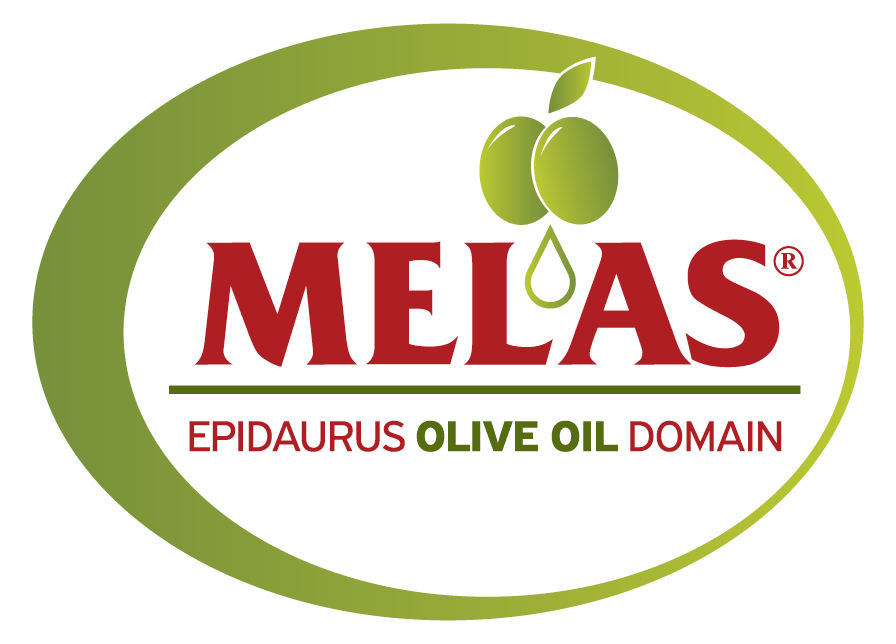 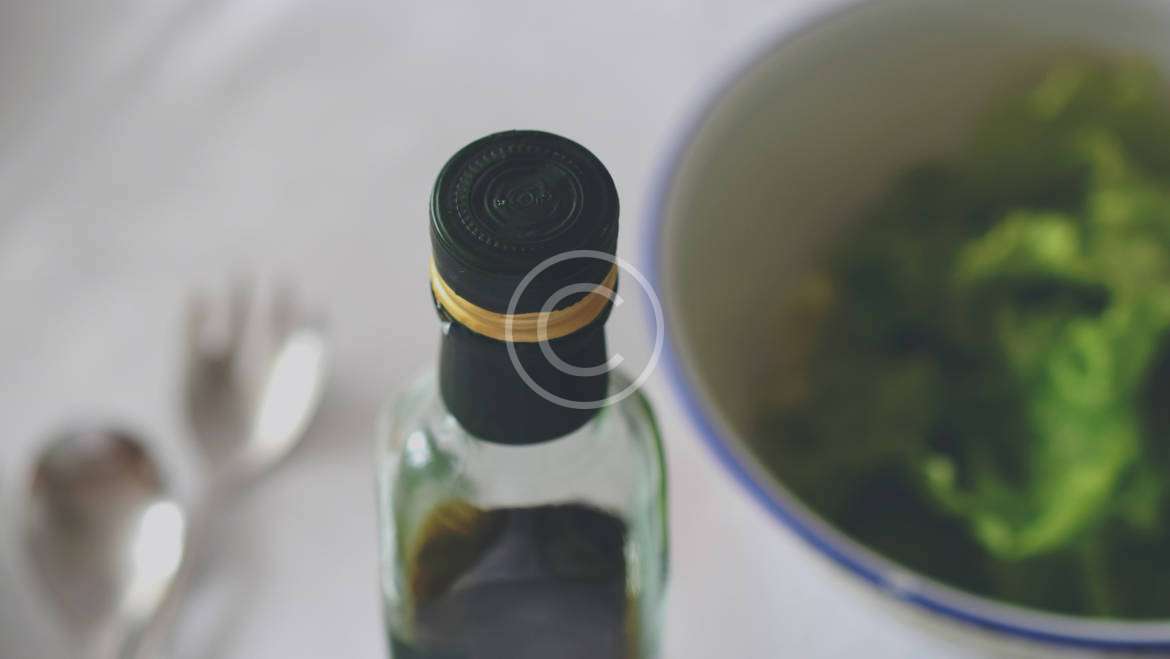 The olive is one of the most dynamic crops of our country and olive oil one of the most important agricultural products. Factors affecting the quality of the oil produced are divided into:

• Those associated with the cultivation of olive trees and relate to fertilization, irrigation, plant protection.

• Those related to the harvesting, handling of olive fruits and export of olive oil and

• Those related to the storage premises of olive oil.

1. CULTIVATION Ground cultivation is applied to destroy weeds and the surface crust that is formed serves to aerate the soil. It also contributes to increased soil moisture. Deep ploughing leads to injury and destruction of the roots, as well as to the creation of gateways for pathogens given that the olive tree develops its root system at shallow depth. For this reason, it should be avoided. However, when it is deemed necessary, it can be done in autumn, after olive harvesting and not deeper than 10cm. In spring and summer only harrowing can take place.

• the trace element B (Boron).

Simple or compound fertilizers can be used with the same result taking into account economic considerations. With combined use of organic and inorganic fertilizers balanced nutrition of the olive and proper management of soil fertility with positive results for the oil produced is achieved.

Tips for fertilization should be given by a specialist, considering chemical analyzes of leaves and soil, as well as water availability, time of year, stage of plant growth, etc., to achieve correct nourishing of the olive and avoid excessive use of fertilizers with unpleasant consequences for the economy and the environment.

3. IRRIGATION The periods during which the olive tree needs water are:

• The season of flowering and fruit-bearing.

• The season of kernel hardening. In the first two periods there are quantities of water available due to rainfall. In the season of fruit hardening (July-August) 2-3 irrigations should be performed.

4. FIGHTING THE OLIVE FLY The olive fly!!! One of the most important insects in Greek agriculture. The females lay their eggs inside the crop and the young larvae feed on its flesh. At the same time, the acidity of the olive oil produced increases. The quantitative and qualitative reduction of the production can reach up to 40%. In our country, fighting the olive fly takes place by the method of bait sprays. The Ministry of Agricultural Development, in collaboration with Prefectures and the Unions of Agricultural Cooperatives, has been implementing collaborative programs to combat olive fly since 1953. Spraying is done inside the crown of trees, at the base of the arms with a spray solution containing water, insecticide and an olive fly attracting substance in doses of 2-3%. Spraying takes place in the morning hours, from dawn until the temperature reaches 28 º C. It appears that in those hours insects present the most activity and the substance the most attractivity. Insects are attracted by the appealing substance and, due to the existence of insecticide, they are killed. The sprayings stop 30 days before the olive harvesting.

EFFICIENCY OF THE METHOD

This method is very safe for the consumer and the environment. The sprays take place after factors such as ambient temperature and humidity, the population of olive flies in the traps, the olive flies collected from drops and the sampling of olives are taken into account. Interventions are made when the number of olive flies in the traps increases, followed by temperatures of 25-35 º C, which are favourable for its development. Because of the attractive substance that exists in the spraying solution, olive flies are mainly attracted and not other beneficial insects. If the method is implemented according to the protocol and all instructions are followed faithfully, it has been found that there are no residues in olives and olive oil.